Season of mists and mellow … tunefulness 🍂

Autumn is in the air and so the Beverley Chamber Music Festival – our annual autumnal feast of chamber music and song – is just around the corner.  Opening in three weeks, this year’s festival features some of the great tunes in all music:

Also appearing at the festival for the first time is soprano Ailish Tynan, winner of the song prize at BBC Cardiff Singer of the World in 2003.  Her recital with Libby Burgess, ‘All the Lights of this World‘ is replete with gorgeous tunes, including: 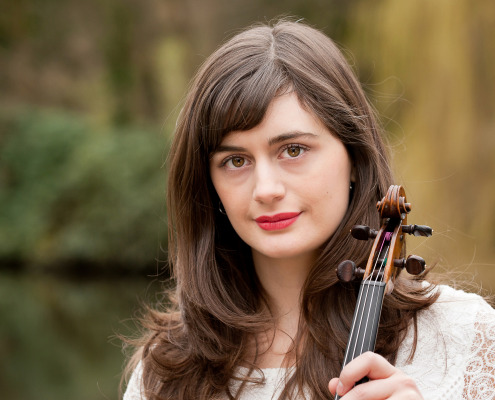 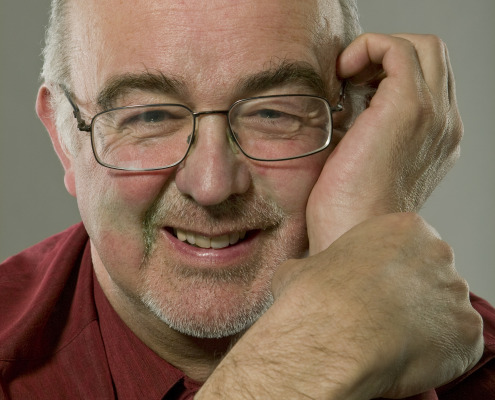 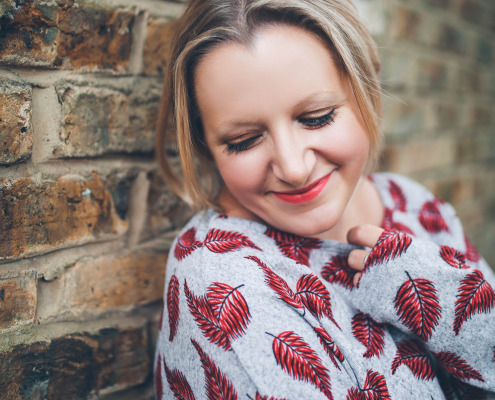 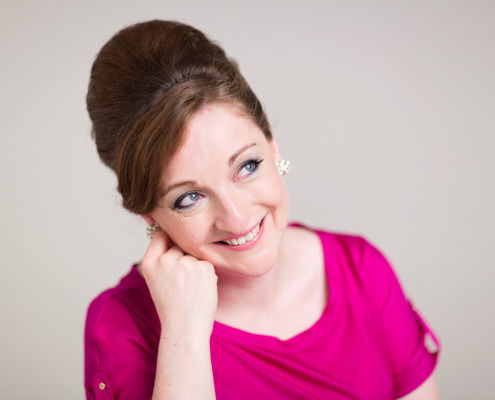 Tickets & passes for the festival sold out quickly when we put them on sale last month, and so we’re thrilled to be able to make some more available today.  We have just released an additional 20 tickets to each concert!  If you missed out securing a seat earlier in the summer act quickly to snap up one of these bonus tickets.  Rest assured that even when these additional seats are taken there will be ample distancing between audience members in St Mary’s, our spacious and stunning venue, and there will be a host of other measures in place to keep people safe at the festival.  If you’ve not previously visited the festival or St Mary’s (with its superb acoustic) or Beverley, now is the time to experience some exceptional music-making in this precious corner of the country.
Buy tickets here

The market town of Beverley is nestled in the Yorkshire Wolds.  Locals and festivalgoers relish the big skies and undulating terrain of the area – captured so vividly in the paintings of David Hockney (one of which – Wheat Field Near Fridaythorpe – featured on the front cover of Vogue last summer).  The festival takes place just after the autumnal equinox, and so the fields will have been harvested by then (farmers are working day and night to complete the harvest over the next week or so).  But the three glorious stately homes of the region (Burton Agnes, Burton Constable and Sledmere) will be open and are well worth a visit during your time in the region. 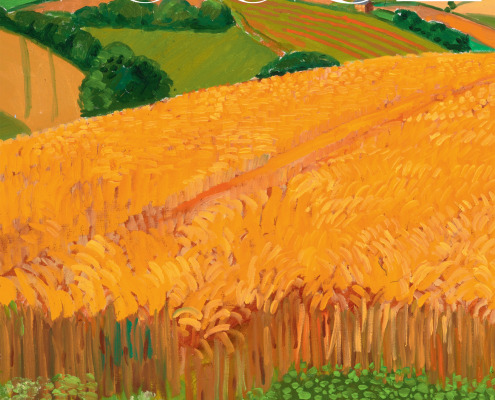 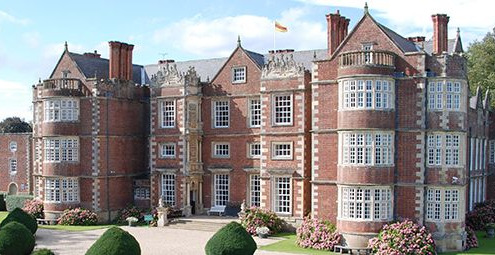 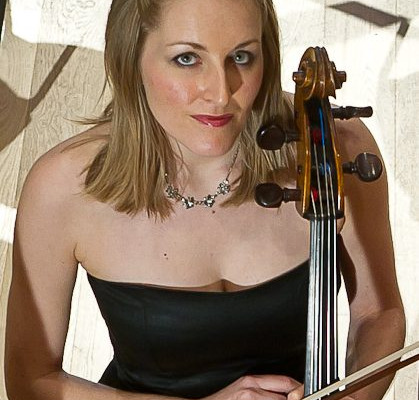 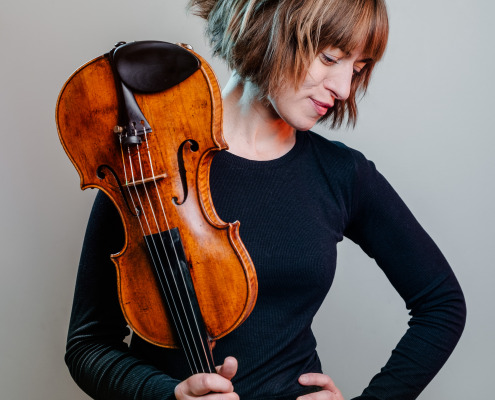 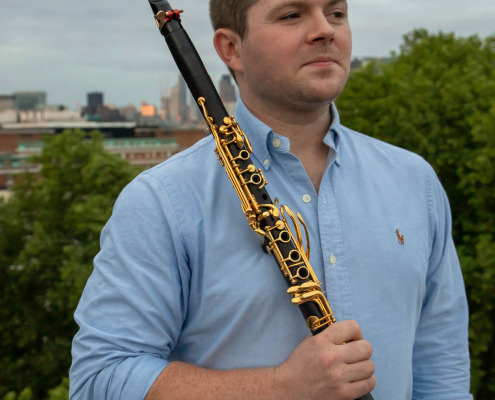 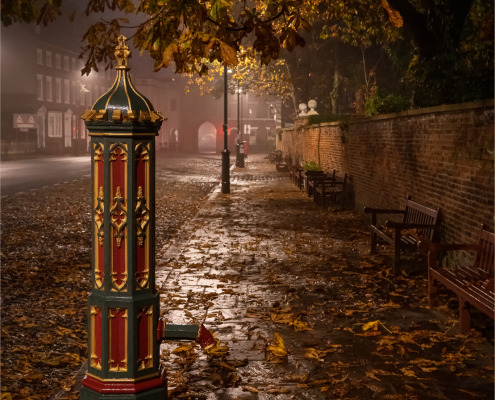 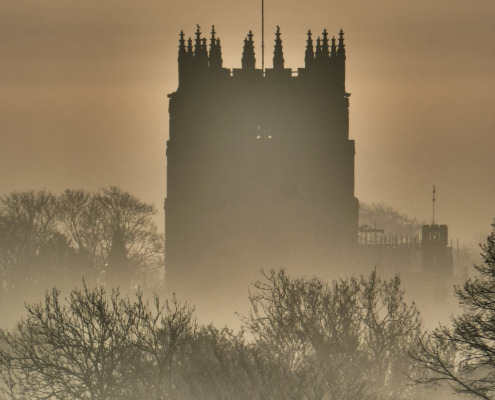 Where are the songs of spring?

The festival features two of the great clarinet works from the autumn of Brahms’ life.  The mellow tone of the clarinet – evoking as it does a sweet sadness – inspired a final flowering of Brahms’ art.  We are over the moon to be welcoming world-renowned clarinettist Julian Bliss to Beverley to perform these wonderful pieces for us:

Whilst these works are tinged with autumnal nostalgia, we mix them with some joyful and exuberant pieces:

A popular feature of our festivals are the enlightening talks given by leading thinkers and speakers.  And so we are delighted to welcome not one but two distinguished speakers to the festival later this month, Dr Katy Hamilton and Professor Tom McLeish:

Both talks are free, and places can be reserved here:

We can’t wait to welcome you to the festival in a few weeks, whether the medieval streets of Beverley are carpeted in leaves or whether it’s an Indian Summer!  Best wishes to everyone starting the new academic year in the mean time. 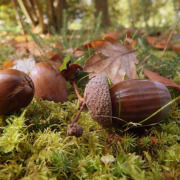 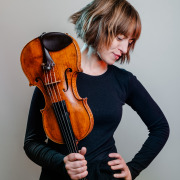 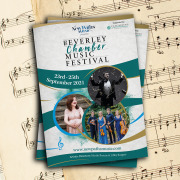 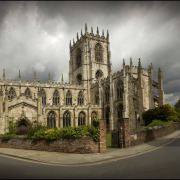