Exceptional music-making and a zest for life

New Paths Music was born of a belief that music makes life better, and of a passion to increase public access to high-quality music. Every year, we present two festivals, bringing exceptional musicians from across Europe to the beautiful market town of Beverley, nestled in the East Riding of Yorkshire.

New Paths was founded in 2016, and under Artistic Director Libby Burgess its flagship Spring Festival has quickly earned a reputation for combining a national (and international) outlook – as demonstrated in its bold programming and the quality of its music-making – with deep roots in the local community. Exceptional concerts, enlightening study events, wide-ranging opportunities for participation, and a host of community events, have drawn audiences from across the UK and beyond. Founder and Chairman Roland Deller was a Beverley Minster chorister, and the charity was created in memory of the late Alan Spedding MBE, for over forty years Director of Music at the Minster: this festival has its roots in the place, and its branches reach far and wide.

New Paths was honoured to be invited to take on the running of the long-established Beverley Chamber Music Festival, a landmark in the cultural map of the region: in its quarter-century history that festival has welcomed an exceptional roster of artists to the East Riding. BCMF was started in 1993 by the artist management agency Hazard Chase and was then handed over to a local committee in 2001. The first Beverley Chamber Music Festival under the management of New Paths took place in 2018, with Martin Roscoe and Libby Burgess as Co-Artistic Directors. 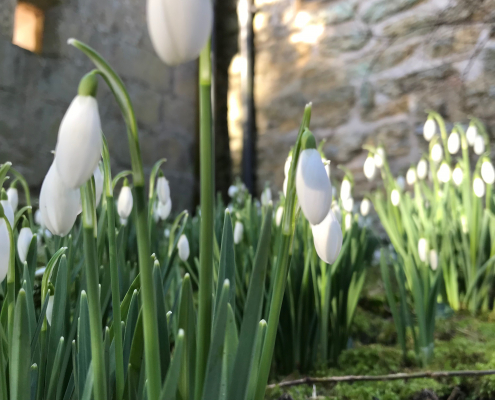 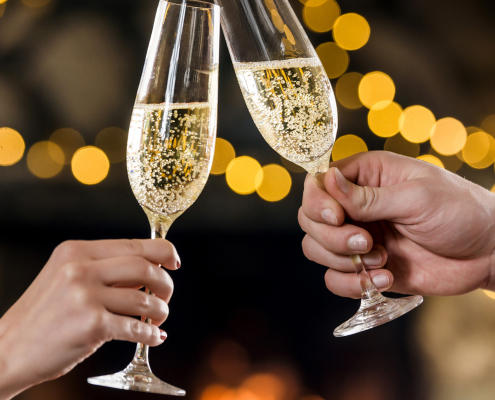 Find out more about supporting a bold young musical charity.

Keep abreast of our latest updates and activities.