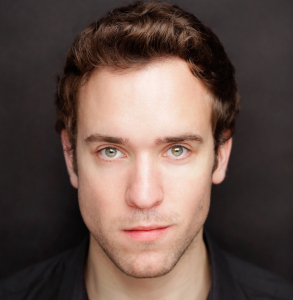 We are delighted to announce the cast for our one-off matinee performance of The Reluctant Dragon. New Paths is proud to present this charming musical entertainment for families in the East Riding Theatre on 23rd April. The sold-out show is sure to be one of the highlights of our St George’s Day celebrations – all of the tickets were snapped-up within days of it being announced.

We have assembled an outstanding group of musicians for this special event, starring tenor Robin Bailey as the dragon and baritone William Townend as St George. Our narrator is highly-esteemed young actress Rachel Barnes. Oliver Walker directs from the piano. The full cast can be viewed here.

The Reluctant Dragon is a children’s story by Kenneth Grahame (author of Wind in the Willows) set brilliantly to music by John Rutter.