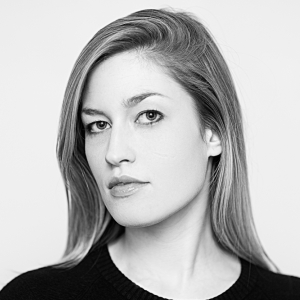 Ceri Owen is a Research Fellow in Music at Sidney Sussex College, Cambridge, where she’s writing about early twentieth-century British song and song performance. As a Vaughan Williams specialist she’s provided a number of introductions, talks, and reviews for the BBC. Here she introduces some of the songs by British composers performed at this year’s festival, discussing key themes that arise in poems set by figures including Vaughan Williams, Britten, and Finzi, and exploring how such composers grappled in their songs with ideas of tradition, identity, and cultural heritage. She also considers the role played by certain performers in shaping the creation and reception of twentieth-century British art songs. A fine introduction to one of the key programming stands at New Paths this year.

Opening Night: On This Island
Scroll to top