The 2018 Beverley Chamber Music Festival (26th-29th September) is just over two weeks away. Join us in Beverley later this month for a journey into the unknown! All concerts are held in the beautiful medieval surroundings of St Mary’s Church with its famous Pilgrim Hare, said to be the inspiration for the white rabbit in Alice’s Adventures in Wonderland. 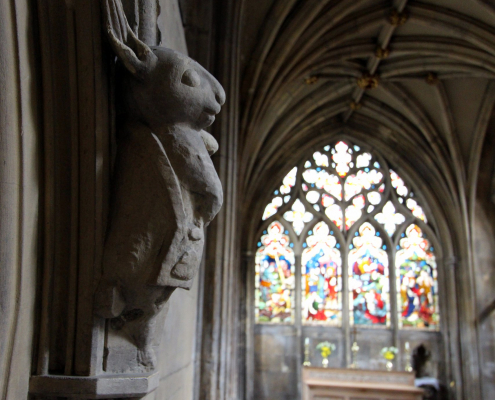 One of the most mysterious pieces on the programme is Bartok’s String Quartet No. 5 played by the Doric String Quartet on Thursday 27th September in Dumka. We are thrilled to have this world-renowned group in residence at the festival. In their second concert, La Serenissima, on Friday 28th September they present a stunning programme of quartets culminating in Schubert’s masterpiece, his String Quartet in G major D887.

Also residing in St Mary’s during the festival will be a sand sculpture inspired by the Pilgrim Hare. International sand sculptor, Paul Hoggard, was born and bred in Beverley. He and his wife, Remmy Geerts, are currently sculpting the large installation which will be complete in the next day or so. It is in the south transept of the church which serves as the interval bar during the festival, and so festivalgoers can enjoy the spectacle whilst sampling the ‘fine’ wines and other refreshments on offer. 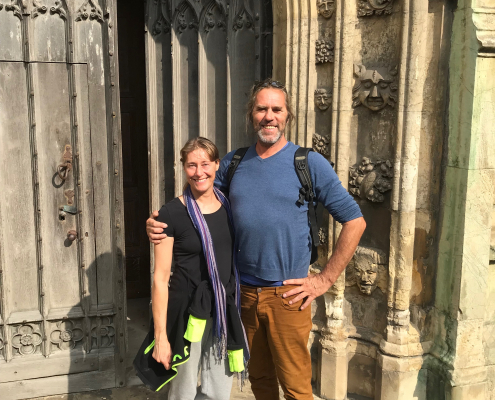 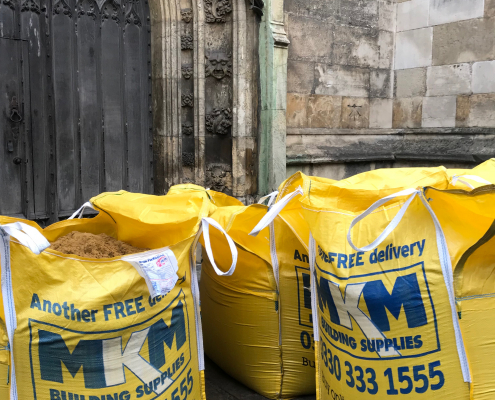 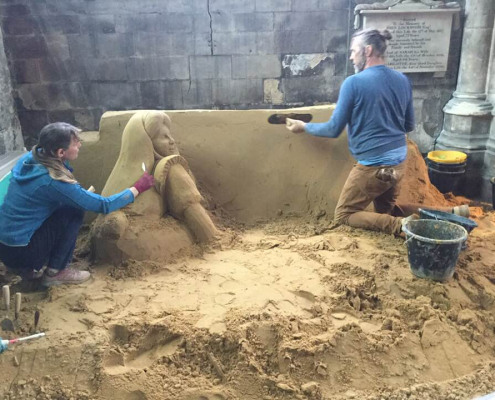 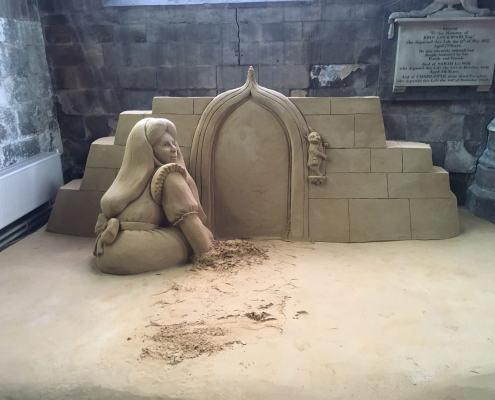 Shortly after the festival the Doric String Quartet head to the Elbphilharmonie in Hamburg, to perform some of the same repertoire which they play in Beverley. This state-of-the-art music facility with its three concert halls on the banks of the Elbe was opened last year and is a wonder of the modern musical world.

Over its 25 year history the Beverley Chamber Music Festival has welcomed some of the world’s greatest string quartets and has put the town on the global map of chamber music. And it’s thrilling that the tradition is flourishing to this day. New Paths is privileged to be at the helm of the festival for the next chapter in its evolution. Take a voyage of discovery through the festival guided by three other connections with the great musical city of Hamburg: 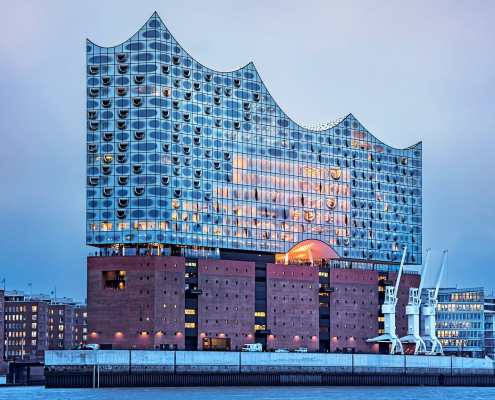 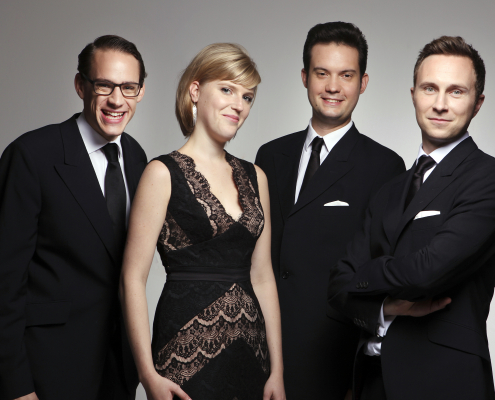 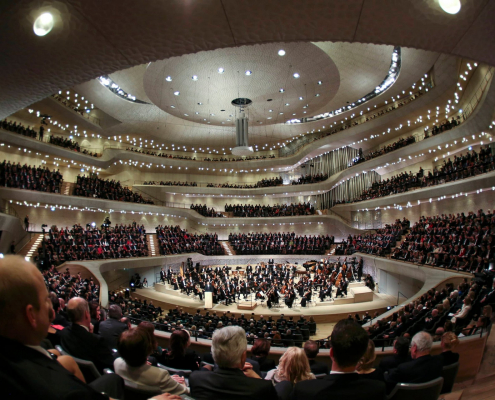 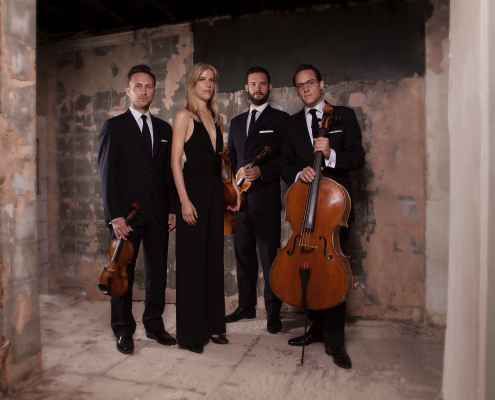 A universe of festivals

Tonight is the Last Night of the Proms which for many of us marks the end of summer. And in our next newsletter we will be in an autumnal state of mind, looking at how the programme is ripe for the ‘season of mists and mellow fruitfulness’.

The Proms is the world’s biggest classical musical festival and it has been a joy to see many New Paths artists past and present performing at the Proms this year. A veteran musician joining us in Beverley for the festival is composer Colin Matthews OBE whose Proms pedigree is second to none. More than 25 of Colin’s works have been performed at the Proms including Pluto, the Renewer – an addition to Holst’s The Planets.

Colin will be talking about his experience of working with Benjamin Britten in What harbour shelters peace? Some places are still available and can be reserved here. Don’t miss this wonderful opportunity to hear such a distinguished musician in conversation in Beverley.

Today, festivals are the lifeblood of classical music in Europe, a vibrant and essential part of the creative landscape for performers and listeners – places where anything can seem possible. Which brings to mind this gem from Alice’s Adventures in Wonderland:

“Oh, how I wish I could shut up like a telescope! I think I could, if only I knew how to begin.” For, you see, so many out-of-the-way things had happened lately, that Alice had begun to think that very few things indeed were really impossible.

Festivals are particularly important in the lives of some of the artists appearing this year. And so let us gaze at three stars in the firmament of festivals, of which Beverley Chamber Music Festival is a small part: 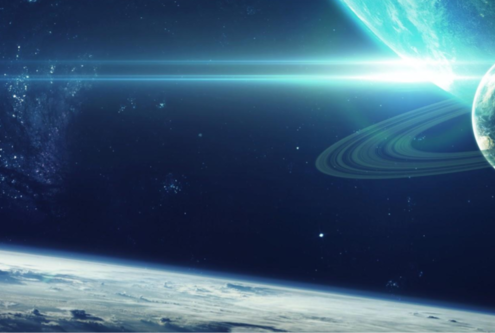 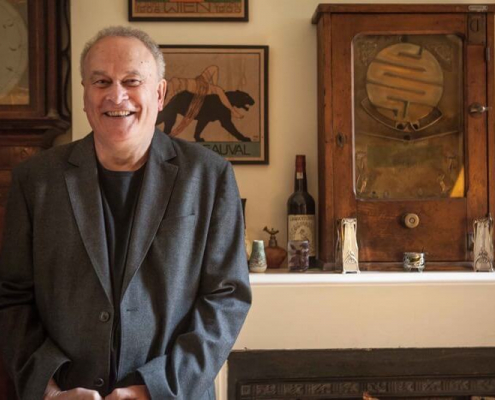 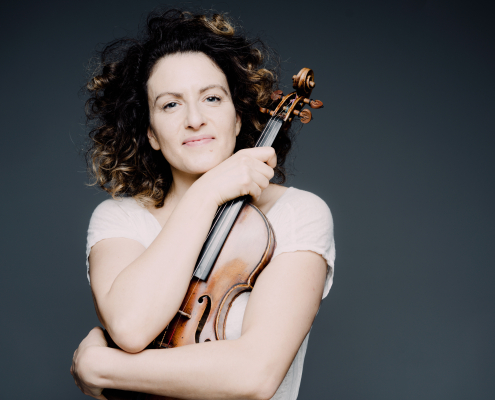 Tickets for the festival are still available, so hurry and get yours today. Tickets can be purchased online, by telephone or in person at the box office – the Beverley Tourist Information Centre which is in the Treasure House. Pop in to see the wonderful Georgina, Rachel and Barbara to buy your ticket.

As from next Saturday at the Treasure House, you will also be able to see artworks by Beverley’s very own Elizabeth Lambert (1791-1830) on display for the first time – who, as well as being a talented artist, was organist of St Mary’s Church. Another reason to make haste to the Treasure House and enjoy some fantastic art whilst buying your tickets.

The free exhibition ‘Birds, Blooms and Butterflies’ will be on show during the festival and so festivalgoers will also be able to take a stroll to the Treasure House to see it in between concerts. 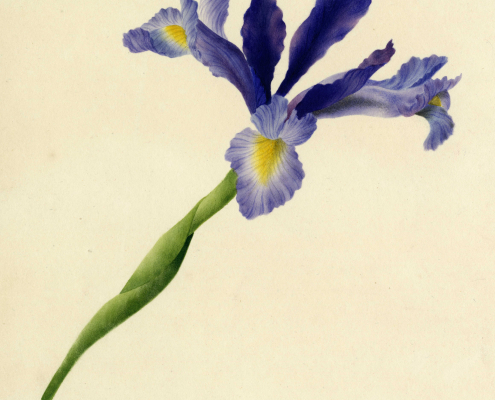 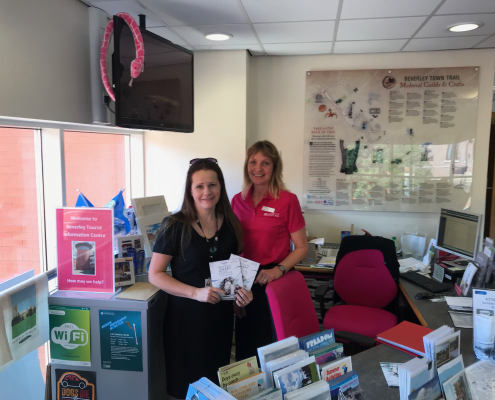 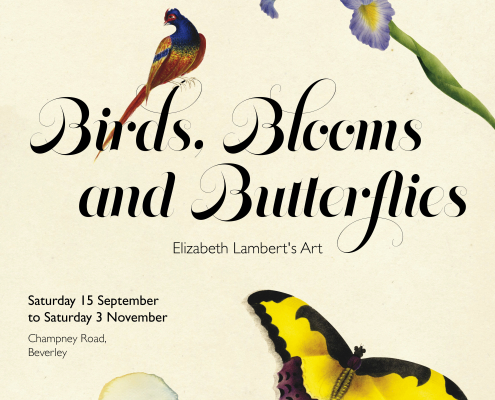 Whilst hot footing it to their trains in London earlier this week after a day of rehearsals, our wonderful Co-Artistic Directors jumped on the Sir Elton John station piano in St Pancras International and entertained tourists and commuters with some Dvorak and Debussy.

Classic FM caught the moment and the video can be seen by clicking the button below. Huge thanks to our “honky-tonk heroes” for putting the piano through its paces. See Martin and Libby in duet (on a somewhat better piano) in the festival in Fantasy: Four Hands. A wonderful concert to celebrate their new collaboration as Co-Artistic Directors of the festival. 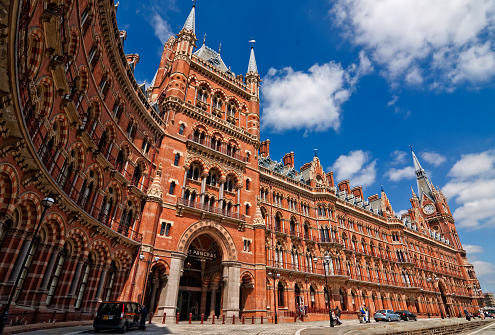 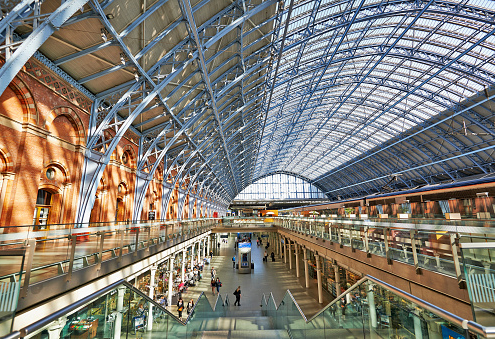 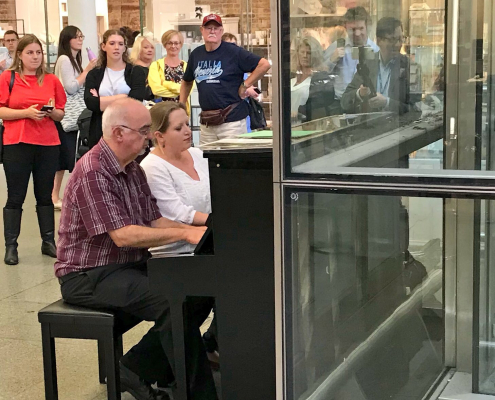 To Autumn, To Beverley: Festival less than one week away!
Scroll to top