Four weeks till festival: the Bohemian Lion roars in Beverley!

We are thrilled that the 2018 Beverley Chamber Music Festival opens in only four weeks.  Join us for four days of exhilarating music-making by some of the world’s leading musicians in the heart of the East Riding of Yorkshire (26th – 29th September).

Adding spice to this year’s programme is some of the greatest Bohemian music in the repertoire – a theme inspired by the centenary of the founding of Czechoslovakia, and by St Wenceslas Day, which falls during the festival, honouring the patron saint of Bohemia.

The closing day of the festival, Saturday 29th September, marks the culmination of the celebrations.  In this newsletter we put that day under the spotlight and introduce you to some of the wonderful artists performing on it.

At Coffee with the Bohemians Libby Burgess is joined by British/Catalan mezzo-soprano Marta Fontanals-Simmons to perform Dvořák’s song-cycle In Folk Tone Op 73, which begins with a ravishing setting of the Slovak folk text ‘Good night, sweetheart’.  It is fitting that rising-star Marta makes her debut at the festival this year as she is a prizewinner of the prestigious Czech singing competition, the Emmy Destinn Young Singers Awards.

Marta also sings Mahler’s sublime Rückert-Lieder, a song-cycle which contains what many consider to be the Prague-born composer’s all-out masterpiece, Ich bin der Welt abhanden gekommen (I am lost to the world).

All concerts take place in St Mary’s Church, surely one of the loveliest medieval churches in the land, replete with carvings of musicians.  Whilst the market bustles outside, step inside this stunning church to an enjoy an hour of beautiful music for a Saturday morning over a cup of Monmouth Coffee.  We’ll also be serving a selection of buns from local bakery, Coopland’s.  Who can resist such charms?!  Buy your ticket today. 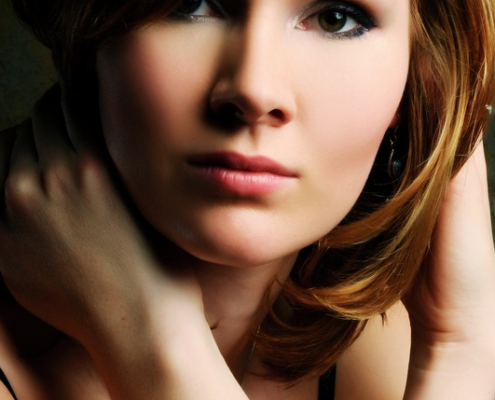 Dvořák’s joyous Piano Quartet No 2 in E flat Op 87 brings the curtain down on the closing concert of the festival – Phantasy: Four Quartets – and on our Bohemian celebrations.  Warning: its slow movement is of extreme beauty!  At turns tranquil and passionate, Dvořák gives the soaring tune to the cello and we cannot wait to hear Tim play it.  One of the new generation of outstanding young British cellists, Tim is making a welcome return to the festival.

An artist making her first appearance in Beverley on 29th September is 26-year-old violinist Maria Włoszczowska, who earlier this summer won 1st Prize and the Audience Award at the XXI Leipzig International Johann Sebastian Bach Competition.  She will be performing in Phantasy: Four Quartets alongside Libby and Tim, plus two veteran New Paths artists – violist Simon Tandree and oboe player James Turnbull.  Sparks are sure to fly when this hand-picked group of musicians converge upon Beverley especially for the festival.  Don’t miss an electric evening in Beverley on Saturday 29th September.  Danger: high voltage!

Looking back at the array of brilliant Czech music at the festival over the preceding three days, highlights not to be missed are:

On the coat of arms of Bohemia is a lion rampant.  Lions abound in Beverley, not least in the Minster – on the canopy of the Percy Tomb, one of the most exquisite examples of medieval stone carving in the world, where the coat of arms of the Percy family features a lion rampant in rich detail on the tomb canopy (among some lush vegetation).  During the festival, enjoy a break between concerts and take a stroll to the Minster to marvel at this almost 700-year-old masterpiece. 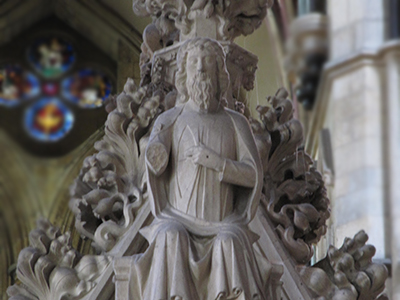 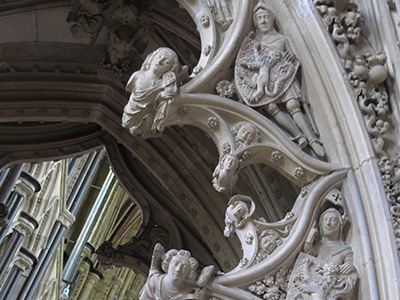 The festival begins joyously with a performance by the festival’s co-artistic directors, Martin Roscoe and Libby Burgess, of a piano duet version of Saint-Saëns’ colourful Carnival of the Animals.  Martin and Libby will be serenading approximately 250 pupils from St Mary’s Church of England Primary School and Molescroft Primary School.  It is pleasing that the performance is taking place in a building which boasts an early example of an anatomically correct Elephant carving – one of the misericords in St Mary’s correctly depicts an elephant with feet rather than hooves!

Our more mature audience (!) also has the chance to hear Martin and Libby in duet in Fantasy: Four Hands.  This delightful Friday lunchtime concert is proving to be very popular, but some tickets are still available.  Don’t delay: snap up your ticket today.

Martin and Libby will also be performing live together at a secret location in London next Thursday afternoon (6th September)!  Some unsuspecting members of the public in the capital are in for a treat.  We will share news and coverage of this ‘guerrilla’ piano duet event with you.  Watch this space. 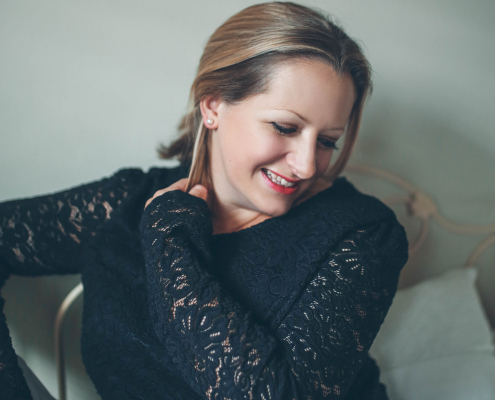 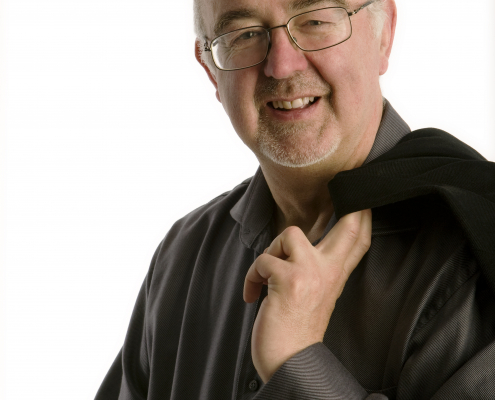 Quiz: prizes to be won!

To keep you entertained in the interim, we have an animal related quiz.  If you can identify all three of the Beverley buildings with animal signs pictured below please complete this online form. Correct answers will be entered into a prize draw at 12 noon on 7th September.  The prizes are: 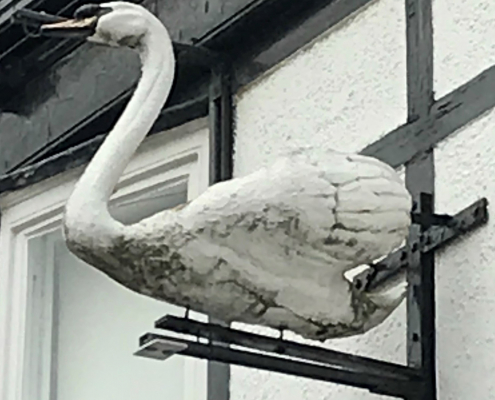 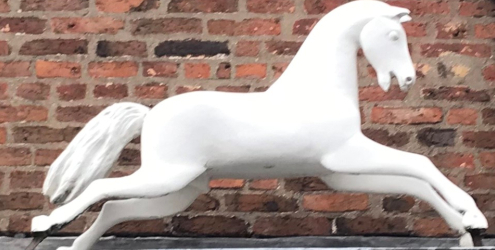 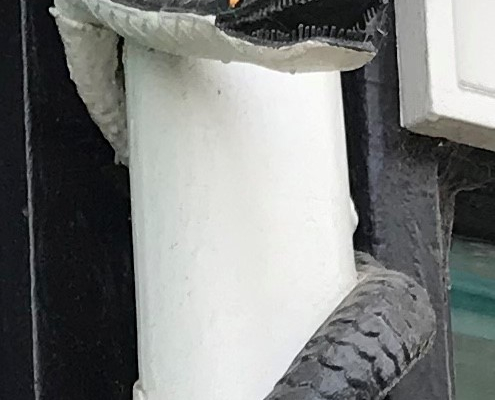 We are proud that people aged 18 and under can come to any of our concerts free of charge.  One free ticket per adult accompanying persons aged 15 and under is also available.  These ‘Golden Tickets’ can be booked by emailing admin@newpathsmusic.com.  Please spread the word about this incredible scheme among teachers, parents and young people in the East Riding.

We greatly look forward to welcoming you all, young and old, Bohemians and Bevelonains, Lions and Elephants, to the festival next month – whether by then it be Autumn or an Indian Summer.