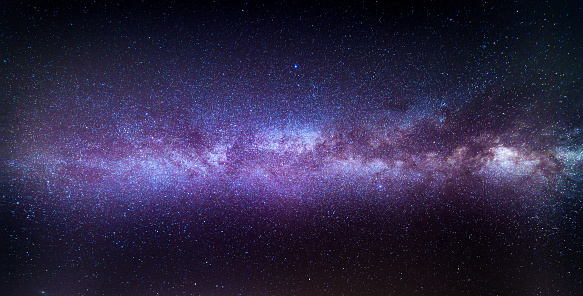 New musical worlds are born in Beverley this Easter at the New Paths Festival which opens in just 7 weeks. Watch out for sparks of creation all around town from 5th to 8th April. To give you a taste of this hive of activity, here are three B’s:

We are thrilled that the world premiere of Two English Folk Songs by Diana Burrell will take place on the opening night of the festival. The first ever performance of this new set of viola songs will be given by Carris Jones (mezzo-soprano), Simon Tandree (viola) and Libby Burgess (piano) in Footsteps Through the Snow. New Paths is deeply indebted to the Finzi Friends for funding the commission in this, Diana’s 70th birthday year.

Hear Diana talking about her life in music alongside two other leading composers, Nicola LeFanu and Cheryl Frances-Hoad, in a conversation chaired by the inimitable Roger Mullis at the ERT House Café. Pieces by Nicola and Cheryl are part of the sphere of music by living composers featured in the festival, including Judith Weir, Thomas Hyde, Huw Watkins, Gunnar Idenstam, David Bednall, and Benjamin Rimmer.

Folk music is at the heart of perhaps the most exhilarating music for string quartet to have emerged in recent years – Woodworks – by the Danish Quartet. New Paths artists will perform some numbers from Woodworks at the Festival Ceilidh.

There’s also chance to hear world renowned lutenist, Matt Wadsworth, play ‘The Miller’s Tale’ by Stephen Goss in Late-Night Lute if you become a Friend of the Festival.

Hollywood comes to Hull next month as children at Frederick Holmes School (Freddie’s) get to work with New Paths artists on a new piece being written especially for the festival by Los Angeles based film composer, David Buckley. The whole school is celebrating the Viking theme of the festival and David’s piece – Viking Voyage – will be performed by the children alongside New Paths musicians. The culmination of this project will be a performance in Toll Gavel United Church as part of our Musical Takeover of Beverley and is sure to be an unforgettable experience. Freddie’s is an all-age community special school for pupils with severe physical disabilities and those with profound and multiple needs, with whom we’re proud to be collaborating. 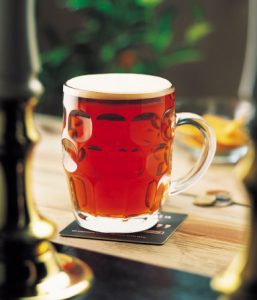 We are delighted that, this spring, Beverley – a town known for its love of ale – will also see the birth of a new beer being brewed especially for the festival by one of our supporters. Festival Ale and Festival Light Ale will be available at the evening concerts in St Mary’s, the Ploughman’s Lunch and at the Festival Ceilidh. Only a small batch is being made so don’t miss out!

Buy your tickets and passes today.