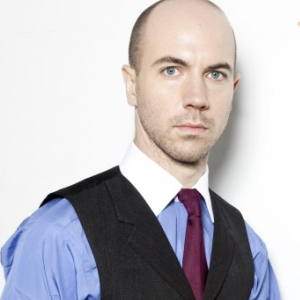 Our viola player for the festival will be the superb Simon Tandree.

Simon performs regularly as a soloist and chamber musician in festivals across Europe and has given masterclasses in countries around the globe including India, Sri Lanka, Japan, Indonesia, the United States, Israel and many countries in Europe.

Between 2007 and 2013 Simon played in the world-renowned Doric String Quartet with whom he played regularly in some of the greatest halls in the world including the Wigmore Hall in the UK, the Concertgebouw in Holland and the Vienna Konzerhaus in Austria.